Nocked True Tales of Robin Hood is an Adventure, Strategy and RPG game for PC published by Andrew G. Schneider in 2019. Robin Hood!

The pro archer with his special hat. Play as Robin Hood, and save the people. Fight for justice. 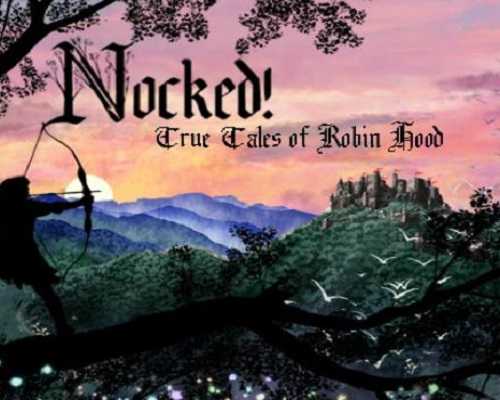 Nocked! is a lushly-illustrated, story-driven role-playing game. Define the deeds and identity of Robin Hood, outlaw of Sherwood Forest; recruit allies, forge alliances, find love; and chart a path between war, negotiation, and dangerous magics. Your choices are remembered and your actions shape the world, but you can’t do it alone.

Story and strategy collide as your reputation spreads and Merry Men join your band: Build and expand a base in the hidden deeps, manage your earnings from raids on tax collectors, and prepare for the coming of the Sheriff of Nottingham. There is no sure and easy path to victory, no one decision that will save your resistance; will you fall beneath the Sheriff’s boot heel, or will you build a movement to last the ages? The choice is yours.

Experience a lush and vibrant Sherwood Forest on desktop with art inspired by Lotte Reiniger – an early animator/director/artist – combined with traditional watercolor techniques; and original music drawn from medieval sources. 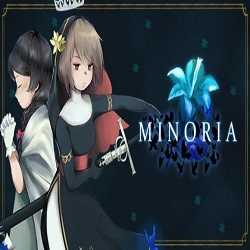