Comparing this Naruto game with “NARUTO SHIPPUDEN: Ultimate Ninja STORM Revolution”, the fights of this game are much inferior to the other, they are very dull and unbalanced, the blows, jutsus, and the kunai itself. 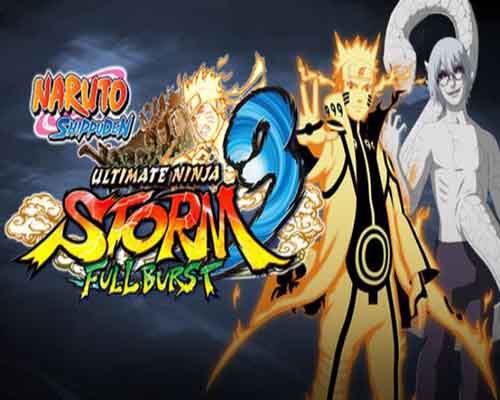 The 4th Great Ninja War continues. The game has been given a thorough overhaul for its FULL BURST comeback! Not least among the wealth of enhancements is the addition of the feverishly anticipated chapter in which Sasuke and Itachi take on Kabuto in a nail-biting confrontation. Ultimate Ninja STORM 3 has been remastered in HD.