Myha Return to the Lost Island is an Adventure and RPG game for PC published by Ballistic Interactive in 2019. A journey to another solar system!

A journey into a moon far from our solar system with beautiful scenes and you must find why are there. 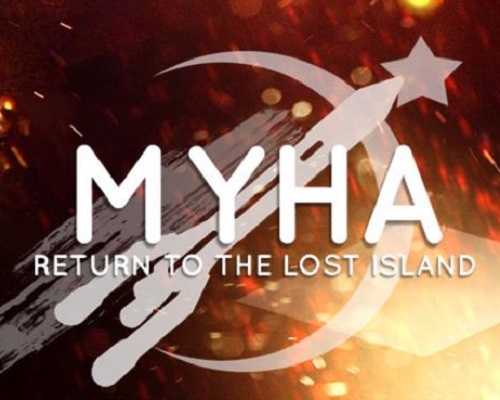 A LOST ISLAND ON A FARAWAY MOON From the creators of ASA: A Space Adventure and RoonSehv: NeTerra

About – Myha: Return to the Lost Island is a first person scifi adventure game developed by Denis Martin with Unreal Engine 4, based on the Black Cube series created by Simon Mesnard. It was funded on Kickstarter in November 2017.

Story – “2012. You are a cosmonaut from the country of Tongolia on planet Terra, sent to the Moon to identify a distress signal. It was supposed to be the one of Philippe Forté, an astronaut who disappeared the year before. But when you land and explore the moon, there is no more signal. Mysterious events occur: you discover a strange Black Cube artefact that teleports you to an unidentified island, in an all new world. This island is in another solar system, far away, on a moon called Myha. There, someone was obviously waiting for you in order to test you… For what purpose?”

Features of Myha Return to the Lost Island: