Mulaka is an Action, Adventure and Platformer game for PC published by Lienzo in 2018. Take the control of a Tarahumara shaman.

A long journey awaits you in this historical game. You will play as a character named Sukurúame to face lots of difficulties on a great adventure. 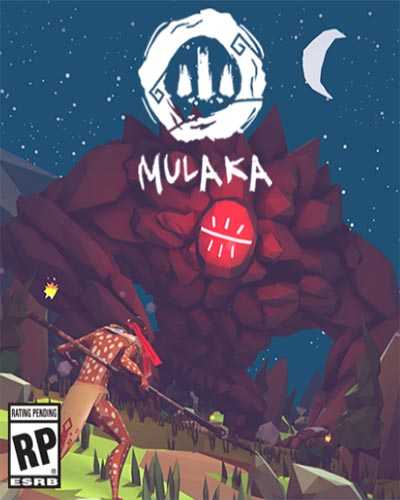 Renowned for their impressive running abilities, embark on the journey of a Sukurúame – a Tarahumara shaman – as you fight back the foulness corrupting the land, while drawing upon the powers of demigods. From solving puzzles in environments inspired by real Sierra Tarahumara locations, to heated hand-to-hand combat with creatures pulled from the region’s mythology, find out why the Tarahumara have earned a reputation for being superhumans.

Boss fights start out fairly small scale but eventually spiral into some epic throwdowns later in the game. With each one tackled, you’ll gain access to a new ability. While these powers are largely meant for solving environmental puzzles, they also help swing the tide of battle in your favor if used correctly. Each fight follows the familiar structure of learning the enemy patterns, waiting for the moment to strike, and then exploiting their weakness. Rinse and repeat.

Leverage the Tarahumara’s physical prowess, demigod transformations, puzzle-solving and the crafting of magic potions as you save humanity from the corruption plaguing it. By playing Mulaka, you’re helping us contribute to the well-being of this community. We will donate up to 10% of the game earnings to NGOs that focus efforts on the Sierra Tarahumara. There are artifacts to collect and backgrounds given for each enemy, but it doesn’t feel forced. The Tarahumara culture and its stories are interesting, but they never distract from the fact that you’re playing a video game. If you don’t care even the slightest about the story, you can easily ignore it completely. It’s just an added, optional, layer of depth for those who embrace it.