Mr. Pumpkin 2 Kowloon walled city is an Adventure, Casual and Puzzle game for PC published by Cotton Game in 2019.

Play as a pumpkin fellow with suit who is about to explore the large city of Hong Kong and discover the stories. 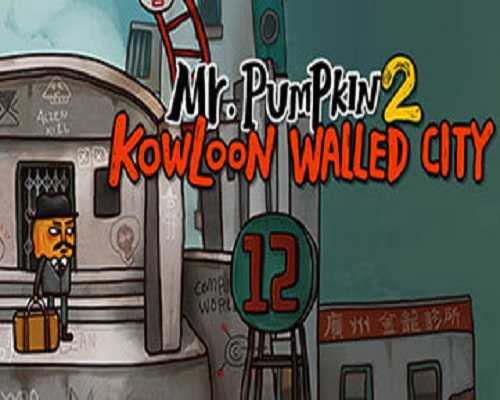 Kowloon Walled City was a settlement in Hong Kong under British rule. It was both a hell and a utopia, formed by intertwined streets, aged buildings, dazzling neon lights and dark narrow alleys. In the game, you will travel through the Walled City by Hong Kong’s traditional transport such as cable car, double-decker bus and tramway, from episode to episode, experiencing a Hong Kong version of the famous painting Along the River During the Qingming Festival.