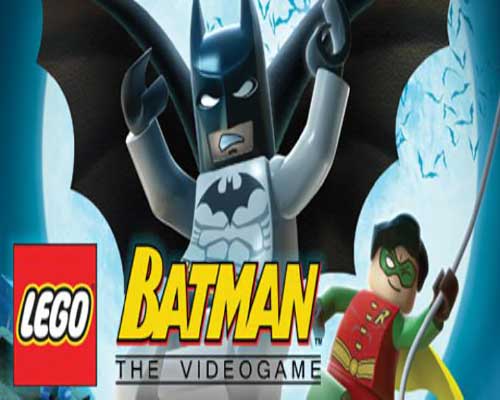 The plot takes place when the supervillains of the Batman universe escape from Arkham prison and have to be recaptured by the heroes. To avoid being caught, the villains come together in three groups, the first being commanded by Duas Caras, the second by Penguin and the third, of course, by the joker.

Each group of 5 villains receives a chapter with 5 phases in which we capture each one at a time, and after finishing the level with the heroes, it is possible to play the reverse mode with the villains, which was a great idea, since this way great emphasis was placed on each of Batman’s enemies, making the most of his charisma.

The levels of the villains are even better done than those of the heroes, perhaps because each villain has a different skill, it was possible to vary the puzzles more by the scenario. The interesting thing is that although it is not the same phase, you recognize the place you are in because you have already passed by with the hero.

Features of LEGO Batman The Videogame: