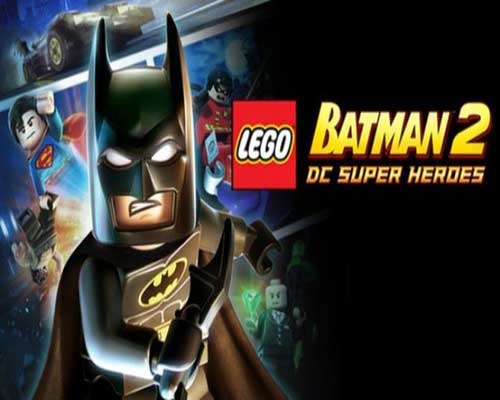 Well, in general, it all starts with the awarding of the Citizen of the Year Award, nominated by Bruce Wayne and Lex Luther. During the award, Batman’s enemies attack (Joker, Two-Face, etc.). Together with Robin, Batman sends the Joker to Arkham. Lex Luthor later frees the Joker using the Deconstructor. Well, Batman will have to deal with the villain.
Needless to say, it’s all the same lego. As in previous LEGO games, the gameplay is the same: we break down buildings, parts and sometimes constructor parts fall out of buildings. We collect the details, later on, you can buy new characters and red blocks, build parts of the constructor, create a new building that will help us in passing the level, or in getting a “set”.
Further, what we would like to note is the city. If in the first part we just went through the levels, and that’s it, then in LEGO® Batman 2 we got a whole Gotham! And in all the corners of his surprises are hidden: characters, golden cubes, purple coins (10,000), and much more! It is very cool, exploring the city is very addictive.