Late Night 1320 is a Casual, Racing and Simulation game for PC published by Purple Shadow Interactive in 2019. Drive an old car!

Bringing nights and old days to life. You are going to pick up an old car from junkyard and drive it once more. 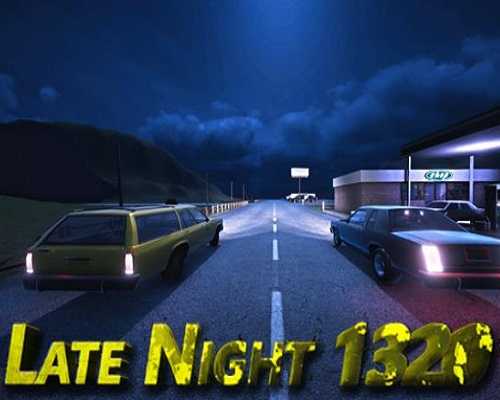 Experience a blast to the past of old school drag racing in its purest form. Find a variety of classic cars, trucks, and odd vehicles from the junkyard and rescue them from their inevitable demise.

Once you’ve restored and fixed your junker, take it to the backroads and compete against a variety of racers to earn their respect. Work your way up the chain and gain rep with the local crowd.

Discover new drag spots to further work your way up the chain and continue upgrading your car. Compete at the drag strip for the ultimate test against sponsored racers and become the Late Night king.