Last Hope Tower Defense is an Adventure and Strategy game for PC published by JE Software in 2016. Hordes of zombies are attacking!

You’re the leader of a small group who wants to defend against them. You need to train some soldiers to be placed on the battlefield at first. 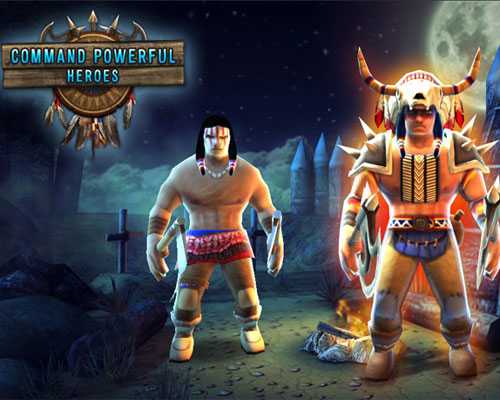 You won’t have lots of items at the beginning. But the number of the attackers won’t be so much. Last Hope Tower Defense isn’t just a simple TD game. It’s Open World! So, You’re free to choose your battle area by your own choice. There are different types of soldiers that can be placed in your team. You should choose the greatest ones. You can choose a hero between six choices. This hero will lead the other troops in the battles. So, He should be powerful enough to do this.

The abilities of a hero can be upgraded. You can also equip him by special items. If you want to win the battles, The first thing is to make your hero a real beast! Last Hope Tower Defense includes more than one hundred enjoyable levels. Each level can challenge players so hard. There are also forty types of enemies at this Adventure Strategy game. You can read about any of them before you face them. In that case, It would be much easier to kill these enemy troops.

Players fill face five boss fights at Last Hope Tower Defense. As you know, It’s not easy to defeat these creatures. So, Don’t waist your main powers before you fight the bosses.