Koral is an Adventure, Casual and Simulation game for PC published by Carlos Coronado in 2019. Can you help the ocean to recover its beauty!

Explore the underworld ocean where you must solve different puzzles in order to bring back the beauty of the ocean. 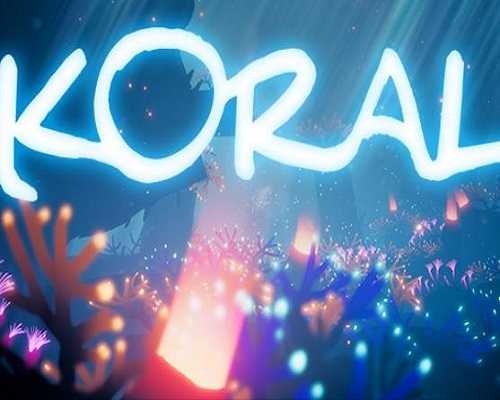 On the other hand, the same day Koral releases a Making Of video explaining how Koral was developed will be released too!

The game was developed on a sailship in a pristine marine reserve in Northern Catalonia called Cap De Creus.

Everything was recorded (including the trip to get there, a scuba diving adventure and various challenges that come from developing a game on a boat with limited power supply) and the most interesting parts will be featured in the upcoming Making Of.