Kingsway is a RPG, Adventure and Simulation game for PC published by Adult Swim Games in 2017. A new kind of adventuring is available now.

You will run an OS which is similar to old windows during this game. This operating system should be controlled by player perfectly. 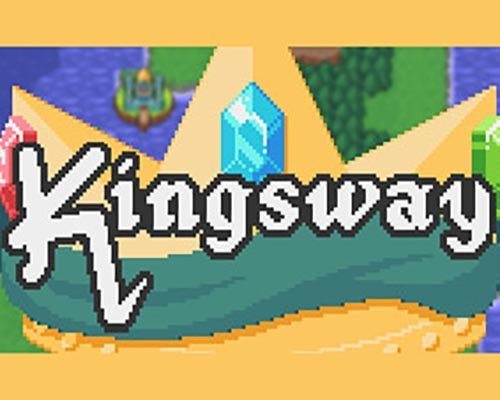 An RPG in which you use a mock operating system to manage your adventure. Every element of the game is a part of the operating system. Enemies and traps are popups, backpacks are the file folders where you organize your items, and quests are emails. The world of Kingsway is randomly generated every time you play, and death is permanent. The most chaotic aspect though is also the bit that is the most unique: The game’s combat. Monsters appear, random battle style, whenever you are in the process of travelling from one location to another on the map.

More specifically, they appear as popup windows, because who doesnt hate popup windows? But these arent normal annoying popups: These are popups that roam around the screen. These enemy windows constantly move like that in various patterns depending on the enemy, which can make clicking the right buttons difficult. Your basic actions are to attack or block. Both enemy attacks and your own have seperate progress bars, and watching the enemy bar to know if you have time to attack, or time to use your shield (which is a toggle, actually, and complicates things) is important. And more complicated to deal with than you might think.

You can also have two activated spells/skills equipped at any one time. The basics of combat showcase a big part of the challenge of the game: mouse dexterity. With these windows constantly roaming, clicking the right buttons with the right timing can be hard, particularly when they are moving fast.