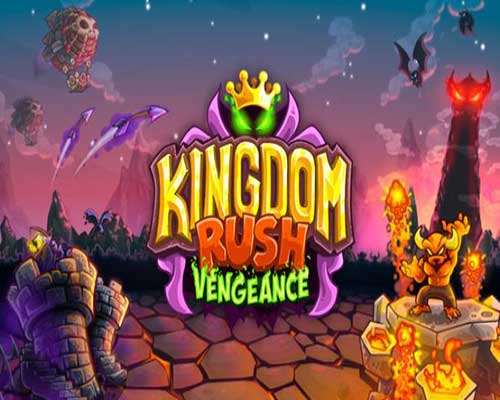 Multi-tower type, multi-hero types, multi-skills, multi-challenge, without too many traces of transplantation, this is good. Unfortunately, the game speed cannot be adjusted, and full-screen windowing cannot be selected. It’s just that each change is not too much, but the price is getting higher and higher, which is not a good phenomenon.
The fourth Kingdom Rush part has finally been ported to the PC. It’s another nice TD with a dash of hectic pace. There can be multiple inputs and outputs. As usual, towers can be built on predefined locations, a new feature is that the 5 towers for a battle can now be selected from up to 18. As usual in the series, you control a hero in the battles and trigger special attacks. The 13 different heroes can be unlocked like the towers in the course of the campaign. The transfer of the game status from the demo worked flawlessly, so my effective playing time is already a good 2 hours higher.