Jumpdrive is a Simulation, Sci-fi and Open World game for PC published by Meteoric Games in 2018. Travel on your special spaceship.

Now, You have the opportunity to get on a spaceship to travel over the galaxies. All you need is controlling this spaceship with your skills. 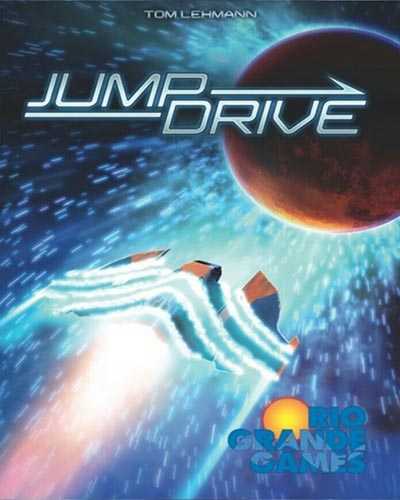 Jumpdrive is a sandbox space sim set in an alternative future heavily inspired by classic 80s sci-fi. Fight, trade and explore in a massive procedurally generated galaxy of millions of planets and stars. Amass money and power, and upgrade or purchase new ships. An enormous universe built to a realistic scale; a galaxy thousands of light years across filled with millions of planets and stars.

Transition through hyperjumps between stars, transit across star systems and land on planets, all with no loading screens to get in your way. Across inhabited space freighters run the trade lanes, stations orbit lonely planets, and individual star captains wander the space between. An emphasis on creating a strong single player focused experience and the sort of universe that players can lose themselves in. An intuitive and visceral gameplay experience centered around giving players the freedom to achieve their objectives via whatever means they decide.

There is one thing we have to get out of the way: Jumpdrive was Paragon which is is a mod/fork of the open source space sim Pioneer, a modern reworking of the great space sim Elite by David Braben that we were all raving about since 1984. As it stands this is as close as you are going to get right now to having Elite itself on steam, which is not a bad thing.