Incident Commander is a Simulation and Strategy game for PC published by BreakAway, Ltd. in 2019. Handle the dangerous situation!

As the Incident Commander, you must handle an unexpected accident which has placed the city at danger. 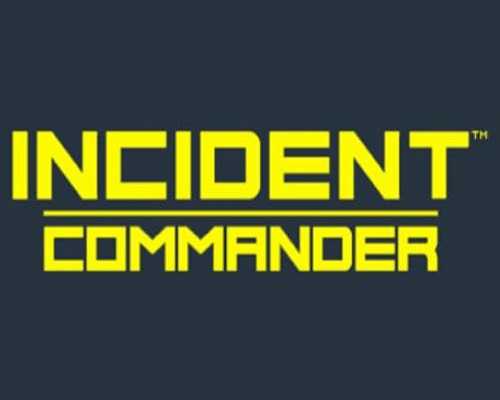 A small town faces a big problem, and the crisis will only get worse unless you step in. As Incident Commander, you deploy and coordinate responder teams from multiple organizations to deal with a sudden threat to the town’s citizens and property. Incident Commander uses a simplified approach to the Incident Command System. The focus is on operations. Players control police, fire, EMS, air operations, school, and public works units in real-time to deal with the emerging disaster.

The game supports one to five players. There is an Incident Command System framework for you to set up, but the framework does not force players into roles. Instead, players must learn to cooperate and divide the responsibilities for the most efficient operation. Player communication and delegation are crucial for success. Otherwise, responder teams may receive conflicting orders from different players.

A tutorial and several scenarios provide many types of challenges, including fires, chemical spills, looting, electrical hazards, school shooting, and casualty collection. The town mayor will keep an eye on your progress and track Public Safety and Incident Budget. Are you up to the task, Commander?