Imperiums Greek Wars is an Action, Adventure, and Strategy game for PC published by Kube Games in 2020. Stand against the attackers!

Those who liked the predecessor “Aggressors Ancient Rome” will sure, love this game with its special army leading mechanics. 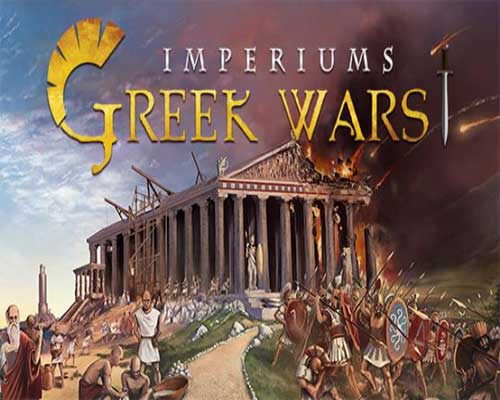 The most exciting thing about this game is that you always have to make a balanced decision. You can’t just rush with an army because after a fight, units have to recover and conquered cities have to be repaired. This makes a stable economy, trade, and diplomatic relations with other countries an important success factor. Again and again, the decision is made whether to invest in the training of the units, the development of cities, the expansion of the country, or research. So there are many options to measure yourself against the very well functioning AI or other players.