HORGIHUGH is an Action game for PC published by LionWing Publishing in 2019. Use your special skills to defeat the enemies!

This is a retro shoot ’em up game, where you will be facing many different enemies to kill them. 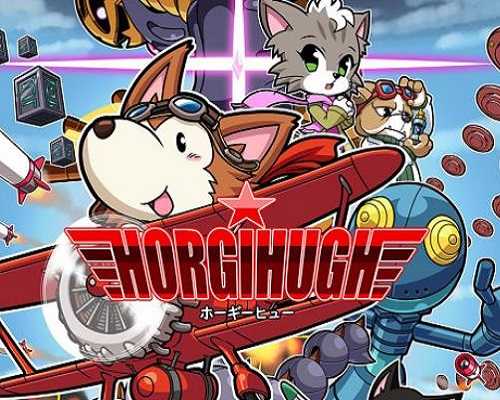 This is the tale of a world different from that of our own. Various species live here, their lives governed by their own respective values and religions… It is a world close to home in many ways. The various nations of this world avoided meddling with one another, which allowed their people to live in relative peace and harmony. However, this all changed when a terrible murder occurred in a small town, which cascaded into a great war that engulfed the entire world.

At the height of the war, the renown scientist Dr. Howard went on a journey, spurred on by his lamentations on the world’s struggles. There, by pure chance, he found a glowing stone. Howard plunged himself into his research to try and analyze the stone’s power, to create a device that could nullify any and all weapons and transmissions, which he hoped to use to resolve the war peacefully. But the world did not wait for Howard and his invention. Two years after the war had begun, it had come to an end.