Helium Rain is an Action, Simulation and Strategy game for PC published by Deimos Games in 2018. Trade resources, buy ships and stations to fulfill contracts !

Stop at stations to buy and sell you wares or upgrade your ship, upgrade your technology to be more efficient and militarize your fleet to prevent piracy. 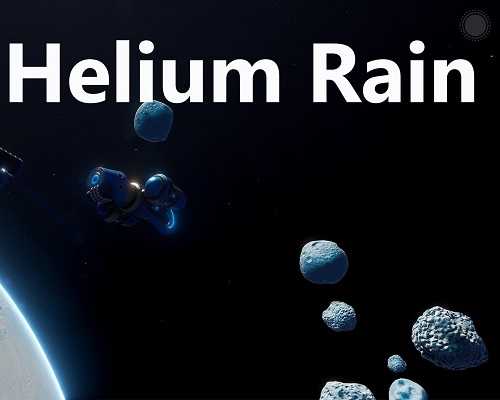 Helium Rain is a single-player space simulation that places you at the helm of a spacefaring company.

You will need to master both real-time action and long-term strategy: destroying a freighter has a direct impact on the economy, while declaring war will make your spaceflight environment slightly more hostile…

Your ships have generators, radiators, weapons, engines, cargo bays or life support systems – they all work together. Every thruster on your ship plays a role. Aim for engines to pin down your enemies, or send them spinning around by destroying power stations. Most ships have more than thirty individual parts ! You can customize the most important parts of your ships – your main engines, attitude control thrusters, weapons and hull colors. Get this game for free now!