Gun Crazy is an Action, Adventure and Arcade game for PC published by GrabTheGames in 2019. A battle full of ups and downs!

Get your hands on your keyboard and be ready for a fast-paced and exciting arcade-style combat shoot them up awesome pixel artwork and a retro soundtrack. 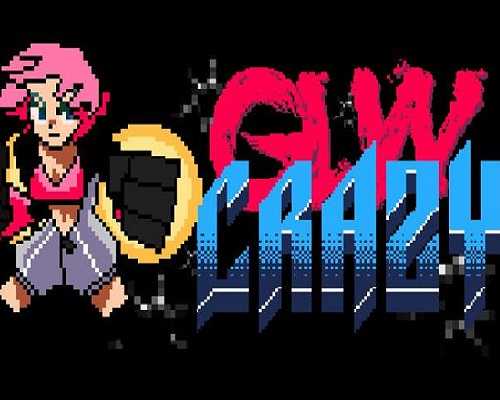 You get a small, affordable run’n’gun game with tight controls and great pixel-art (and low resolution). Your hero can run, jump, dash, shoot (including stationary aiming mode) and collect powerups. There are a bunch of minions and 3 little bosses during the first level already. After the first boss, the second boss gets a bit tougher (you need to jump-dash already) and the third boss slowly becomes a bit more difficult (jump-dash and platform up/down required).

The second level is something completely different – you now fight nasties in Pang-style on a fixed screen. Hit a large ball, and two smaller balls are created. Hit a smaller ball, and two even smaller – but still deadly – balls appear. Only then they die after the next hit. You see him, he kills you. Should you finally defeat him, the gameplay will again change in the third level. This time you stand on your driving police car while fighting enemies.