Guards of the Gate is an RPG and Strategy game for PC published by Prince Game Studio in 2019. Fight against the evil and protect the innocent!

The story unfolds as the gate opened and the lands have been invaded by evil. You are the one who is brave enough to fight back and to protect others. 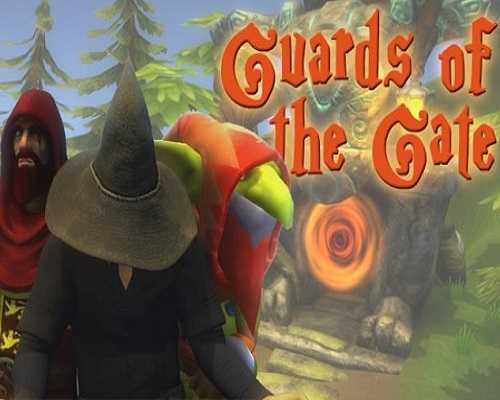 This is a pretty fun, though difficult game. It may seem easy at first as you coast through the first 8-10 fights, but then you will suddenly run into a group of enemies that just overwhelm you. The game is pretty addictive.

The dev is actively working on the game, which is great. A new character and new skills for other characters have been added since we know the game. The turn-based aspect of the game along with limited movement of each character forces you to really think about your party make-up and how you approach each fight.

Features of Guards of the Gate:

0 Comments ON " Guards of the Gate Free PC Download "