GRIP Combat Racing is an Action and Racing game for PC published by Wired Productions in 2018. Fast speed and armed to the teeth with heavy weapons!

Harnessing gravity defying physics alongside a bristling arsenal of outlandish weapons, GRIP delivers the fastest, most competitive racing experience ever. 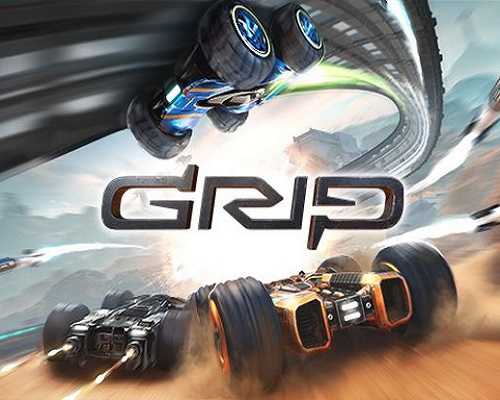 Scale walls, ceilings and anything else you can get your tyres on to… as you master tantalising tracks, tricks and perform mind-blowing stunts to race your way across the cosmos.

The intensity of Racing against others, the beepig indication of that you have an Assassin missile after you as you’re on the last few seconds of the race and you just manage to deply your Heartbreaker in the last second before the missile hits and you finish a race, the thrill and adrenaline of the race is one of a kind.