Furious Angels is an Action game for PC published by MorfeoDev in 2017. Face the battle against the waves of enemies in an endless arena score mode!

Shoot and dodge, attack and defend, and upgrade your airborne, you can even transfer it to a flying tank, to defect waves of endless enemies. 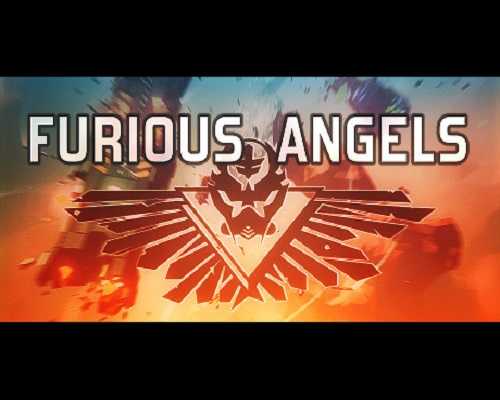 The recommended way to play Furious Angels is with the mouse: aim, fire with the left button, thrust with the right button and hold your fire to repair. That’s it. You can also use a more familiar twin-stick control scheme with your Gamepad OR Mouse + WASD.

Leaderboards? Absolutely, but there’s a catch: everything will reset the next day with a rank upgrade and new waves, a fresh start. What about the upgrades? As you shred the enemy to pieces your ship will transform and upgrade automatically. There are four upgrade stages, each with its own unique weapon. Upgrades can level up and be obtained multiple times but each time they will be harder to get. How furious will you become?

Furious Angels is another fantastic addition to the relatively new genre of endless arena score chaser. The music is absolutely fantastic, and the game has a really chill aesthetic. The controls are well thought out, and it is very slick with a controller. Dangerously addicting gameplay, as is necessary for this type of game.