Funbag Fantasy is an Adventure game for PC published by MangaGamer in 2019. There is a rumor of surviving demonic activity, which you should find out!

Get involved in the story of a cute girl in a world full of magic and swords, where she is going to encounter hard situations. 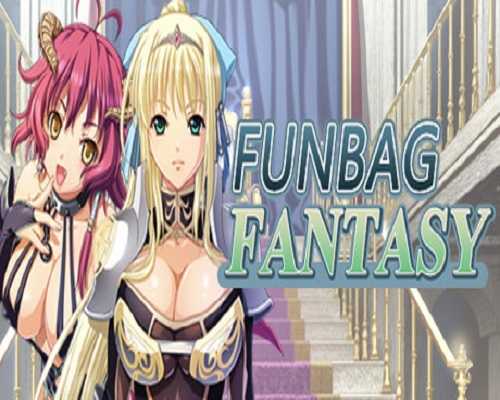 Develop a romantic relationship with a sexy succubus, a princess, a female knight, and a noblewoman in a fantasy world of swords and magic! There are 5 endings to complete including a final true route.

Main character Lute is a new graduate of the elite school of “The Royal Knight Academy”. While enrolled, he was the lowest ranked in his class and mocked among his peers, but this hardly seemed to bother him. Lute is relegated to Boan, the most impoverished land in the kingdom for his poor performance. There, along with the rumor of surviving demonic activity, he’s about to encounter curious happenings.