Franchise Hockey Manager 5 is an Simulation, Sports and Strategy game for PC published by Out of the Park Developments in 2018.

Build your hockey franchise in the only game licensed by the NHL. Then try to become the winner of the cup with the greatest hockey league in the world. 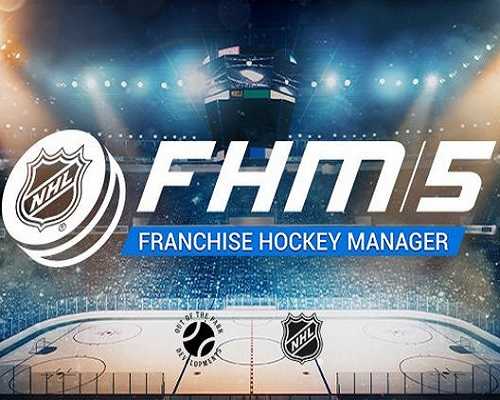 Franchise Hockey Manager 5 is the only sports strategy game licensed by the NHL  , including the real clubs, awards, and trophies associated with the greatest hockey league in the world. FHM 5 allows you to build your hockey franchise into a perennial Stanley Cup winner YOUR way, in the current 2018-19 season or back through the entire history of the sport – all the way back to the very beginning! DIfferent eras demand different tactics, and it’s up to you to put together the best club possible for every era.