Franchise Hockey Manager 3 is a Sports, Simulation and Strategy game for PC published by Out of the Park Developments in 2016. FHM again!

2016-17 Hockey season is now ready to play. You can choose one of twenty two leagues in the game to win the tournaments. 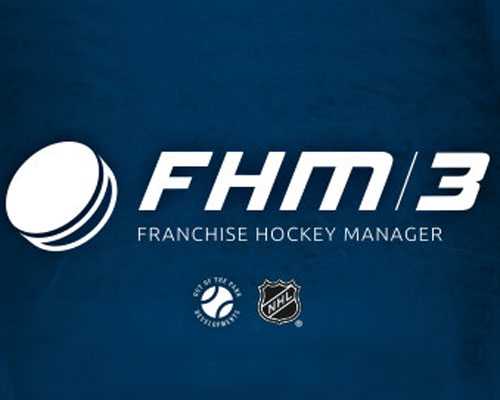 It’s also possible to start a career with a classic team from 1931. There will be some players in your team at first. Most of them aren’t good enough to finish the season as champions. You have to increase their skills by practicing hard. It won’t be possible to get new players by contracts in the primary parts of Franchise Hockey Manager 3. You just need to wait until the trading season to sign contracts with new players. If you don’t want a player in your own team, You can sell him during this time too.

Actually, You will play as a manager in Hockey Manager 3. It means that you will see the results of the matches. Your hockey team should be trained enough to get the best results in this season. There are some companies that can be your sponsors in this simulation game. If you want to earn more money, You have to sign contracts with these companies. There are other ways to get more money in this sports title too. Some of them are really easy.