At the start of the game, Fódlan is ruled by three empires: the Adrestian Empire to the south and west, the Holy Kingdom of Faerghus to the north, and the Leicester Alliance to the east of the continent. 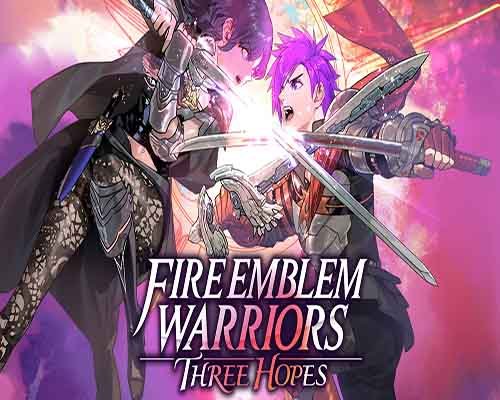 The mercenary Shez is defeated in battle by the Ashen Demon Byleth, vessel of the progenitor god Sothis, and their father Jeralt; Shez only survives due to the intervention of a mysterious being named Arval and swears revenge. Six months later, Shez rescues three nobles from a bandit attack: Edelgard von Hresvelg, princess of the Adrestian Empire, Dimitri Alexandre Blaiddyd, prince of the Holy Kingdom of Faerghus, and Claude von Riegan, heir to the leading house of the Leicester Alliance. As a reward, Archbishop Rhea of the Church of Seiros allows Shez to enroll in the Officer’s Academy, an elite military academy for Fódlan’s brightest students.