The game is inspired and based on FAIRY TAIL which has been famous for many years. 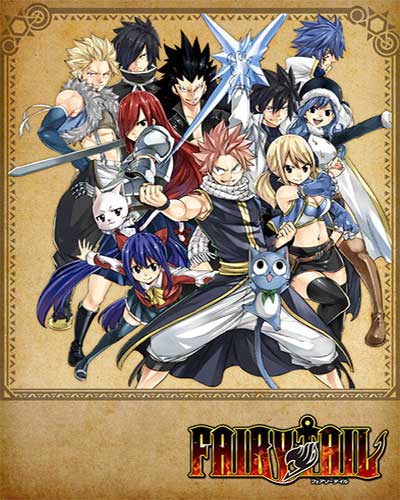 The video game features two narrative arcs of the manga/anime, the one related to the “Great Magic Games”, and the one of Tartaros, placed between volume 30 and 49 (manga); in length, they are second only to the final saga of “Alvarez”. As for the playable characters, there are currently 16, but others will arrive via DLC.

Battles: Fairy Tail shows its best aspect in its classic, but solid turn-based battles, in which the effectiveness of individual spells is determined by their range, being the enemies positioned in small grids, by elemental strength and weakness ratios. It is clear that a lot of attention has been paid to the spells, which increase in power at the same pace as the character, effectively replicating the movements seen in the anime. With the addition of the “Magic Chains,” the encounters become increasingly spectacular. The “Fairy Gauge”, located at the bottom right, allows you to chain extremely powerful “Extreme Magic“. Finally, we find the “Awakening” bar where we can awaken/transform your character (ex: Dragon Force). The characters change expressions for each move we are going to choose.