异常 Exception is a Strategy game for PC published by Kunpo Games in 2019. Get into the future world where it is all based on AI programming!

Through the game, you help the members to beat their opponents in the virtual environment in a game around AI coding field. 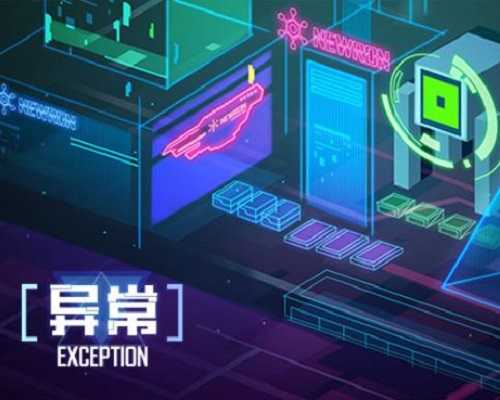 Exception is a game about AI programming. During the game, the player assists the units to defeat their enemies in the virtual world. However, the player needs to control the units by programming instead of controlling them directly. This is a challenging single-player game.

In a virtual world where everything operates steadily under an omnipotent system, you will play the role of an operator named 159, who oversees and maintains the system. Nevertheless, there is no perfect system. You find an exception in the program one day. What is stranger is that the program made a request… You will discover the secret underneath this cyber world. 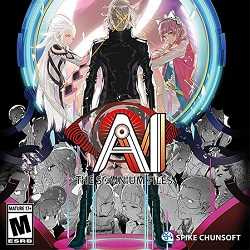 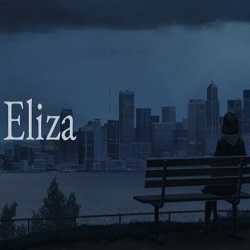 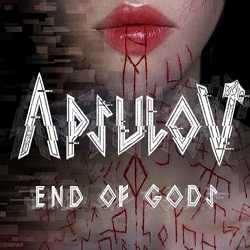 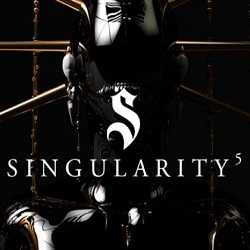