Exanima is an Action, Adventure and RPG game for PC published by Bare Mettle Entertainment in 2015. Explore, fight, survive and unravel mysteries! 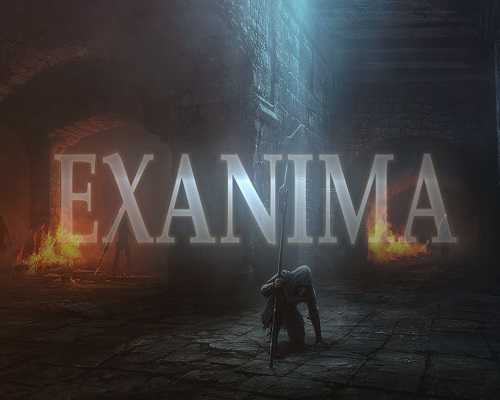 Features include a deep skill based combat system, complex and smart AI, fully interactive environments, an advanced damage model with accurate collisions and locational protection, roguelike elements and an arena mode to hone your combat skills.
“Those who would enter the underworld shall not only forfeit their lives…but bring oblivion to all mankind.

Our goal is to create a deep and immersive RPG world based on a more advanced simulation supporting an unprecedented level of dynamic and emergent gameplay. All of the technology we use including the game engine is our own, developed from the ground up to realise this vision.

Exanima is born as a prelude to Sui Generis (SG), our ambitious open world RPG that has been in development for over two years following a successful Kickstarter campaign. Exanima is a smaller yet complete game in its own right, a dungeon crawler that takes place in SG’s Underworld some twenty years prior to its events. Both games are being developed in concert, many of SG’s more ambitious features will make an appearance in Exanima as development continues. Exanima provides a reasonably complete and meaningful game experience, but many more features are on their way!