Eragon is an Action, Adventure, and Hack and Slash game for PC published by Vivendi Games in 2006. Control your dragon!

In the game, the player takes on the role of the main protagonist of the book and the movie, Eragon, and occasionally takes control of it.his dragon, Sapphira. 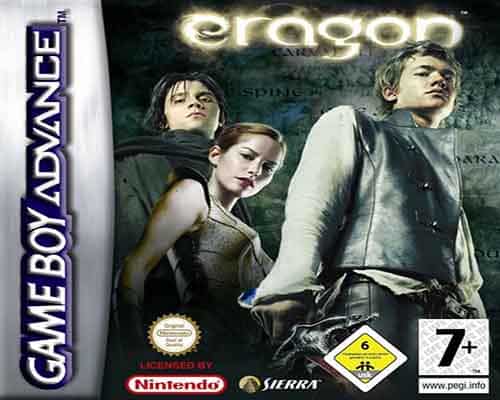