Empires Apart is a Strategy game for PC published by Slitherine Ltd in 2018. Extend your own empire in the Middle Ages of Europe.

You have to build a new kingdom for your people and army. Your army should be powerful enough to defend your people against the other kingdoms. 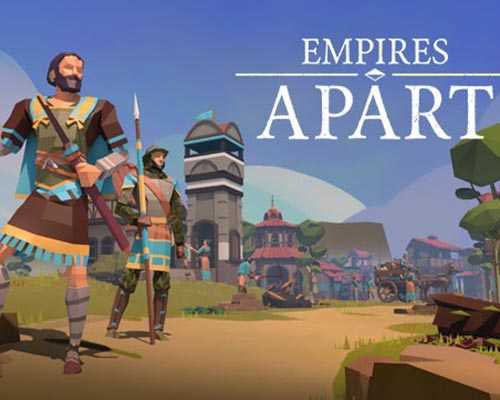 Empires Apart is a Real Time Strategy game set in medieval times. You will lead one of six uniquely designed factions in outstanding procedurally generated maps. Each game is a totally different experience as you collect resources, assemble your army and wage war against your enemies. Play as the Aztecs, Chinese, French, Mongols, Arabs or Byzantines and fight with up to 7 opponents in ranked matches and lobbies. Or chose skirmish mode against the AI to train your skills before you challenge your friends in multiplayer mode. Gather resources during the day and withstand hordes of enemies at night in Survival Mode.

If you are a fan of RTS games, you will relive memories of classic games of the past while enjoying a modern interface and a brand new approach to fast-paced real time gameplay. If you are newer to genre, Empires Apart is the ultimate RTS experience you’ve been waiting for.