Eador Imperium is a Strategy and RPG game for PC published by Snowbird Games in 2017. Train a great army to reach victory in the battles.

The story is about different types of tribes such as barbarians who are planning to conquer the other tribes’ lands to become more powerful. 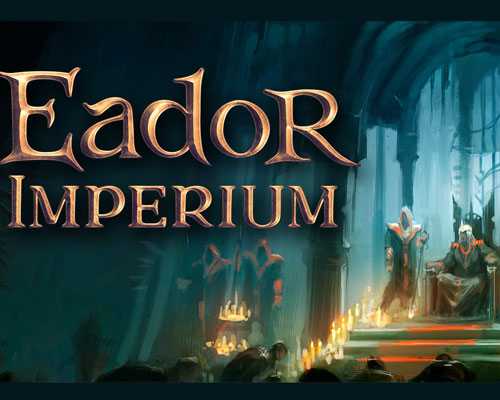 Each side tries to get the control of the lands for their people. When you chose a side in the first level of the game, You should try to be the winner too. There are many obstacles such as enemy castles on your way that you have to crush them all. The situation in a battle is different than the other battle in Eador Imperium. Because you will fight in various types of environments that have different weather conditions. Before you start a battle, It’s better to consider these things.

You may have more than a battle in a level at Eador Imperium. Because of that, Player should save his/her men in the army for the next fights. As you may have noticed in the pictures, The magical powers are so important in this strategy game. You won’t be able to use them whenever you want. As they can be used for limited times, They should be used in the right time. Your people should be treated as well during the game. They will be the ones who work for your after the battles.

They will need food and such accommodations to live in your lands without any problem. If you’re ready for the wars which are interfered with magics, Get Eador Imperium on FreeGamesDL for free.