Dungeon Warfare 2 is a Strategy game for PC published by Valsar in 2018. Defeat lots of devils and monsters in the dungeons again.

After the developers succeeded in releasing the first version, They decided to develop a new one. It’s the time to experience Dungeon Warfare’s second version. 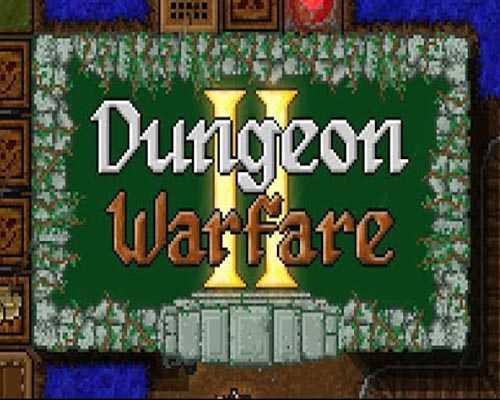 Dungeon Warfare 2 is a definitive sequel to Dungeon Warfare, a challenging tower defense strategy game where you become a dungeon lord to defend your dungeons with deadliest of traps and insidious contraptions against greedy adventurers and wanna-be heroes.

If you have any affinity for tower defense at all this game is a must. if you enjoyed Dungeon Keeper back in the day this will scratch that itch a bit, in a different kind of way, but still seems to trigger some of that pleasure. Add on a good dose of incredibly active developers who actually *care*? This game has all the ingredients of being one of the true greats of computer games.

As to the game itself, it plays like any good tower defense except with a *lot* more puzzle/strategy involved. It can be a bit action-oriented if you want it to be, or more strategic. Some maps trend one way or the other, but ultimately as you work through leveling up, gearing up, and skilling up, sort of in your own way. Dungeon Warfare 2 has 32 unique traps with 8 unique traits for each trap. There are also More than 30 types of enemies each with a special trait.