Destroy enemy ships and collecting stars to build score, shooting at various relevant parts of each girl’s clothing. When the clothes or underwear are torn sufficiently, it will flash with each hit until it breaks off entirely. 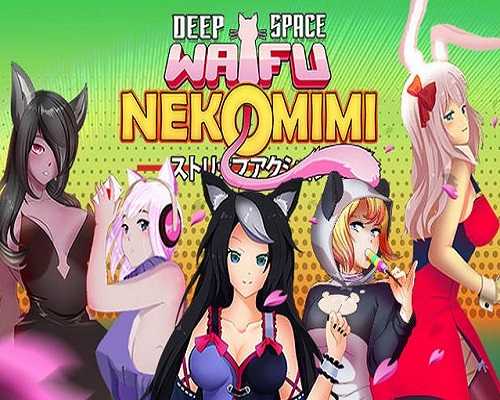 The theme now is CATGIRLS! WISHLIST NOW! This is a simple SUPER CASUAL shmup meant to be played even with one-hand. This game is a new incarnation of the beloved series Deep Space Waifu! The King Bear is back to present times with a new team. NEKO RESCUE TEAM!  Lots of Neko Girls are left on the streets every day. Lonely, attacked by aliens, with no love and shelter… AND THAT’S WHERE YOU COME IN!

It’s up to YOU to take these STRAY NEKOS out of the streets and into the sheets! Join KING BEAR and FRIENDS on an adventure to kick alien butt and take the hottest stray Nekos to a better place! And who knows… one of them might just be your PERFECT NEKO!

Ah, Nekoclimax studios blesses us with another DSW so you know right away it’s going to be a good time and it really is. Funny Death nailed the music AGAIN. It does its job and gets you hyped! While its story isn’t SUPER deep – it’s still got it’s classic DSW charm whilst having some funny and lewd moments. Speaking of waifus, the artwork in Nekomimi is absolutely fantastic! The gallery mode returns and is a lovely touch for when you want to stick around afterward and admire the girls in all their precious glory. 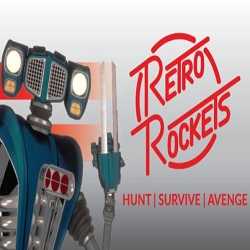