Dead Age is an Action, Adventure and RPG game for PC published by Headup Games in 2016. The zombie apocalypse has arrived again.

You will be the leader of the survivors in an unknown island. They should be safe against thousands of zombies who are roaming freely in the island. 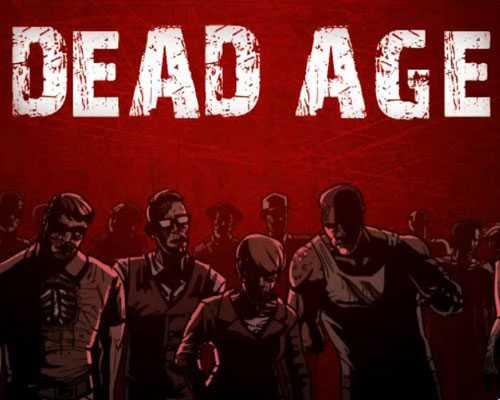 Wherever you go, Is surrounded by the zombies. Before you get the control of the survivors, You need to learn how to do it. It may not take more than some minutes to learn it. When you finished the tutorial part in Dead Age, You will be ready to face the zombies in the environments. There won’t be many zombies in the primary levels. So, You can easily kill them to pass these levels. The number of zombies will get increased by passing the levels.

They will also become much stronger than before. If you want to be successful in defeating the zombies in the higher levels, You need to customize and level up your characters. Each character can handle a weapon on his/her hands. This weapon can be changed by purchasing new models. Remember that each character has specified health points in Dead Age. While you’re fighting the enemies, You should be careful about your characters’ HP bars.

The most important thing in Dead Age is survival. It means that you should anything to stay alive in this cruel world. Sometimes, You may even betray your friends to survive!