CounterAttack is an Action and Adventure game for PC published by Relative Games in 2019. Customize your ship and start the battles ahead!

An interesting arcade game where there are attachments and weapons which you can combine into your own playstyle. 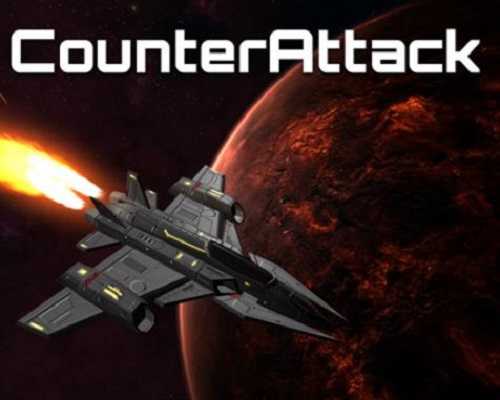 CounterAttack is a scrolling space shooter with lots of upgrades and interesting levels.

Earth is under attack! The Automation, humanity’s own creation, have rebelled. They will stop at nothing short of the complete destruction of their former masters. There is but one hope, the Experimental Space Fighter program.

Fight solo or team up for intense coop action, 1 – 4 player locally or 2 – 8 players online, unlock upgrades, use powerful ultimate abilities, enhance your ship the way you want, and save the Earth from annihilation.