Corpse Party Book of Shadows is an Adventure game for PC published by XSEED Games, Marvelous USA, Inc. in 2018. Explore an interesting storyline!

Get involved in Corpse Party: Book of Shadows experience as series fans who are eager to delve a little deeper into its storied lore. 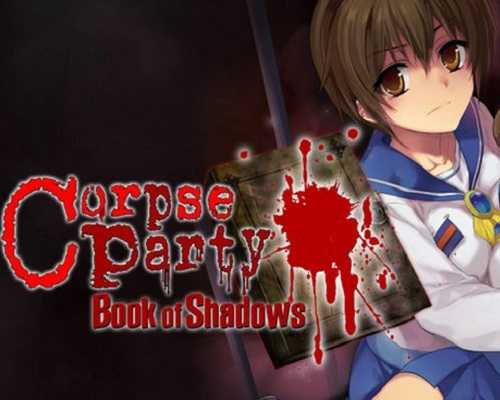 (formerly 5pb. Games) and published under the supervision of the original series creators at Team GrisGris. Corpse Party: Book of Shadows builds upon the events of the first game, exploring or re-exploring past incidents, characters, and points of view, and allowing the player to escape many of the deaths that occurred previously, thus steering them toward all-new (albeit not necessarily better) outcomes.

Before, during, and after the events of Corpse Party—in the canon universe, as well as in several alternate timelines—the students of Kisaragi Academy, Byakudan Senior High, Paulownia High, and Musashigawa Middle School had far more experiences within the cursed halls of Heavenly Host Elementary than the stories typically recount. How would events have unfolded, for example, in a universe where each student went into the Sachiko Ever After ritual with an unconscious awareness of everything that was going to happen to them?