Clash of Chefs VR is a Casual and Simulation game for PC published by Flat Hill Games in 2018. This is all about who’s the fastest cook!

Prepare ordered food and drinks to satisfy your customers. Compete against other players online, beat their score and win the bragging rights as the best chef in the world. 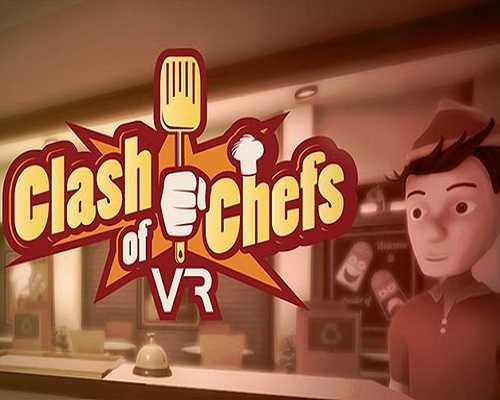 Multiplayer chef clashes will tell who’s the best as your name climbs higher and higher up the world high score list. NOTE: Multiplayer is currently not realtime, but against prerecorded games of other users, so that you always have against someone to play. The option to play against friend in realtime will be available in next update.

Train for the real battle in single player mode enjoying over 20 exciting levels in each kitchen. More kitchen will be added throughout the Early Access. Keep delivering in the green for a steady stream of happy customers. Increasingly complex recipes will surely require fast reflexes and test your cooking skills.

Motion sickness frequently prevents VR players from enjoying the game to the fullest. Not in our game, as Clash of Chefs VR has no teleporting or moving. The game is very dynamic, as you will lean in, dodge and quickly prepare meals, but never experience the sickness – as there is no moving faster than your own body does! Flip the burgers, chop veggies, watch the juices slosh in an amazing display of real life physics. Not to worry, however, with smart snapping tech your prepared meals will set just nicely on the plates.

Features of Clash of Chefs VR: 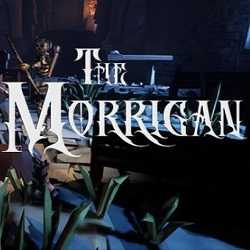 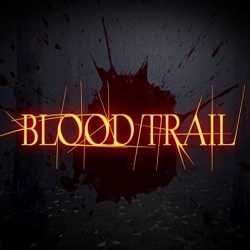 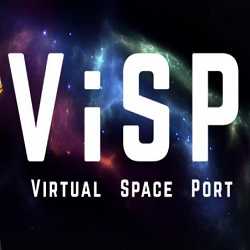 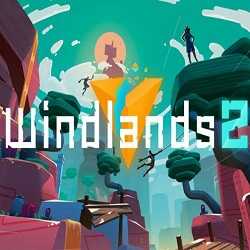 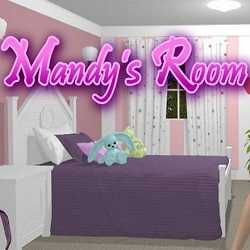 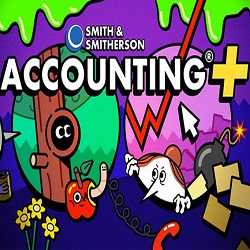 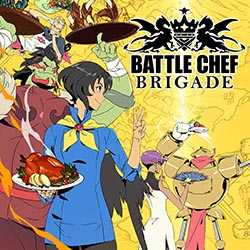 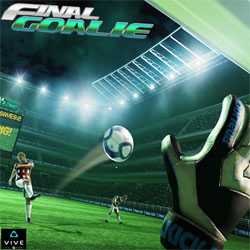 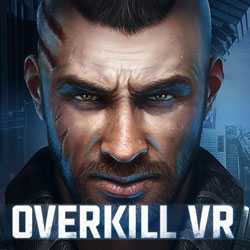