Circadian City is an RPG, Simulation, and Strategy game for PC published by Way Down Deep in 2020. It is a very detailed game!

A great detailed pixel game. You are going to explore its world and find out what is the story is going to be like. 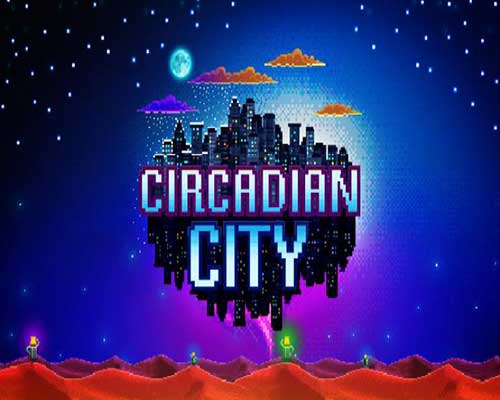 As indicated, the game is in early access, so several aspects of it still need to be polished, added more content, and solved some other bug. One aspect that did not convince us so much is the fact that the NPCs are in a static way, facing the screen and executing some type of animation in the same place without some kind of routine that “enlivens” the environment more (as in Stardew Valley for example), as far as interaction and stories with them we find it very interesting, they make us want to know each one.
we hope in the future they improve the character customization system, obviously, we do not mean that they make one in the Sims style but if they could create the right one so that it is not as empty as the current one.
At first, it is difficult to have food since you have to discover the recipes and for this, you will have to talk to the NPCs to unlock them, but with a good strategy, you don’t have to spend so much time on that.