Call of Duty Black Ops 2 is an Action game for PC published by Activision in 2012. Drones, robots and many other new techs will be helping you in the war!

The top selling shooter game wants to hit you once more. You will be playing this game near future Cold War. 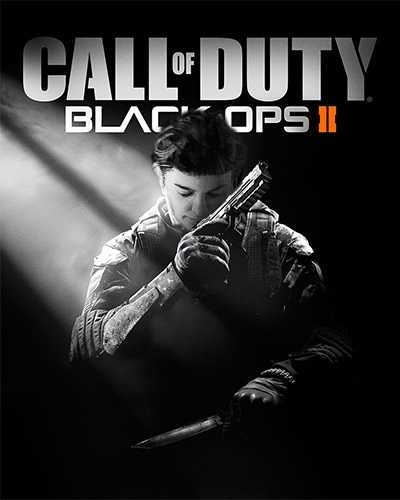 Pushing the boundaries of what fans have come to expect from the record-setting entertainment franchise, Call of Duty®: Black Ops II propels players into a near future, 21st Century Cold War, where technology and weapons have converged to create a new generation of warfare.

Black Ops 2 continues the story of CIA operative Alex Mason and begins the one of his son, David Mason, codename “Section”, member of SEAL Team Six. The game continues the theme of revenge of the first game, but this time it’s David’s turn to avenge his father’s death and overthrow the infamous terrorist Raul Menendez.

The game takes place in 2025, with flashbacks to 1986. It features missions from the future starring David and missions from the past in which you play as Alex Mason, more precisely the memories of his best friend Frank Woods. The plot is intense from start to finish and makes for some cinematic moments to remember, which, again, you find only in games of the caliber of CoD.