BUILD Ultimate Sandbox Building Game is an Adventure, Casual and Simulation game for PC published by MOONBEAR in 2019.

The aim is to build your own fanatsy world using different items in a relaxing atmosphere. 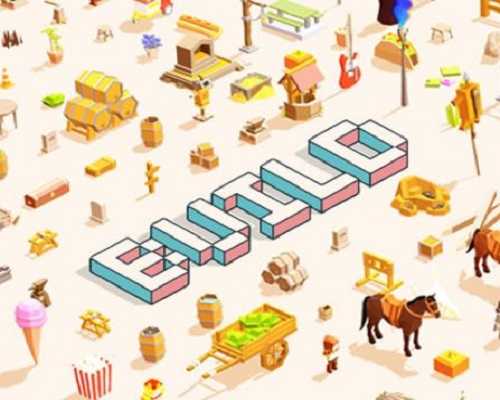 Have you ever wanted to just build your own little fantasy world, a farm, some kind of castle, or just an epic fantasy city, without worrying about managing your economy, maintaining the happiness of your people, or gaining enough XP to unlock a building? BUILD is the game for you! Build & design your own fantasy world using over 600+ items, in this relaxing sandbox building game. No missions, no objectives, no timers. Just stress-free building, and good vibes. Stack, connect, or overlap objects to create unique combinations. Build whatever you like, whenever you like, however you like. The possibilities are endless!