Bright Lights of Svetlov is an Action, Adventure, and Puzzle game for PC published by Vladimir Cholokyan in 2021. A story based on real events!

An uncomplicated quest from the first person, the surroundings of the 80s of life in the USSR, and again a very sad story. 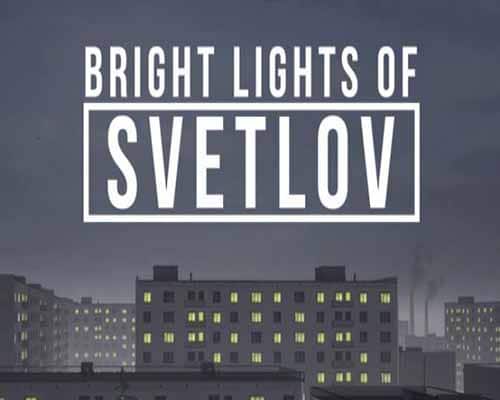 A walking simulator that gives a sense of nostalgia to the children of the USSR. Nice graphics, a lot of worked-out things really make you plunge into the Soviet atmosphere. The street is less developed, but inside the house and apartment, many noticeable little things can be noted. We are presented with a sad story of one family based on real events. Playing small episodes for different characters, in the end, we collect a whole picture of the plot. Basically, this is doing simple chores around the house – taking out the trash, cooking borscht, doing repairs. Good voiceover with voice acting for the main characters. It takes about an hour and a half.

It is not always clear what and where to look for by objects, and even if you find the right object, sometimes it simply does not fit (as an example, the situation with the keys at the beginning, you need to dodge at a certain angle in order to take them, but the hero does not know how to crouch). There were also small bugs, but not critical. The plot is short and leaves a few unfinished threads, we would like a little more development, but it will do just that.

Features of Bright Lights of Svetlov: