Bloody Spell is an Action, Adventure and RPG game for PC published by 艺龙游戏 in 2019. What if you were given endless lifetimes?

You play as a fallen monk who given infinite lifetimes to master his kung fu so he may defeat the demons ruined his monastery and save his sister. 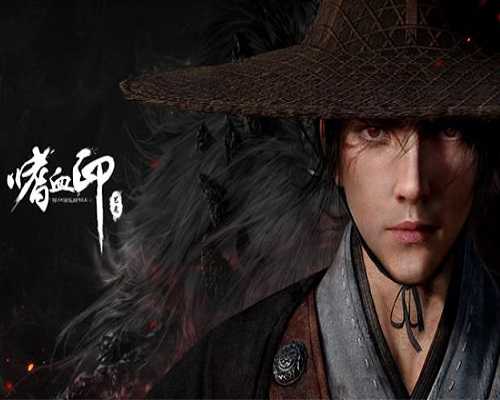 Ten years ago, Yejin and his sister Li went to practice martial arts under the sect of Wanfa. Since then, they have been far away from the complicated human world.

Ten years later, the mysterious organization that claimed to be Void Legion invaded the sect, and then the world was in chaos, and the brothers and sisters were reinvested in the chaotic world.