Beat Hazard 2 is an Action and Casual game for PC published by Cold Beam Games in 2018. A game which its gameplay Powered by your Music!

Experience your music collection as never before with this intense music driven arcade shooter. Each of your songs will have its own unique ebb and flow based on the music. 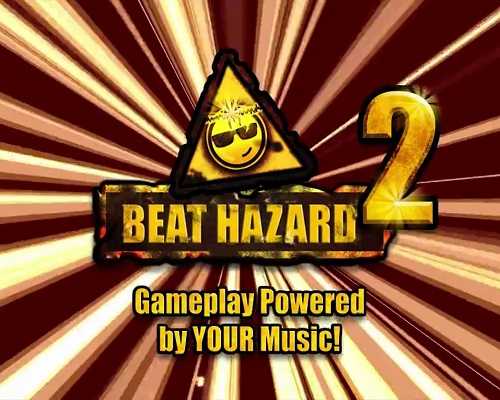 Beat Hazard 2 seamlessly mixes the love of gaming and music. Together they become greater than the sum of their parts. Beat Hazard 2 improves on and ramps up the awesome zen feeling of battling to your own music. Power up your spaceship and watch as the music boosts your firepower. Unleash hell on the enemy ships when you max out with weapon pickups! Pushing the boundaries of music powered gameplay, the sequel will include procedurally generated boss ships. Each track will create a unique archenemy ship for you to vanquish.

Now the music world is your oyster, play to Spotify, Amazon Music, Apple Music, YouTube, or any other provider!

The Open mic feature is possibly one of the best features added into the game. It allows for any sort of music source to be used with the game, allowing for a wide range of inputs. This includes: computer audio, line in and microphone input. Computer audio simply takes whatever your computer is playing and uses that in-game. This allows for the usage of various streaming services such as Youtube, Spotify or Tidal to be used with the game. Whatever your computer can play, the game can use.