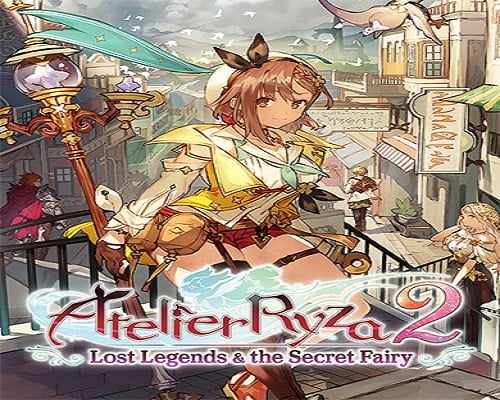 It is much more optimized than the previous one. The game runs at 60 FPS constant in 1080p, we are using an RX 480, 8 GB of RAM, and an I5 6400, we just had to download the leftovers and disable the object occlusion to not have falls even in the moments of action. It has several graphics options that are accessible within the game itself, so anyone who wants to run at 60 FPS will get it even on more modest PCs. He recognized XBOX control well and the menus are suitable for him. The game starts the first time in a window, to put it in full screen you can use the game menu after the initial introduction.

At the time of writing, we only played the beginning, but we noticed several improvements in the game over the first one. we’ll describe it better in a few days. For the time being the analysis of optimization for PC. Those who like the series can calmly pick up that it is running well on the PC.