Alien Shooter 2 The Legend is an Action, Adventure and RPG game for PC published by Sigma Team Inc. in 2020. The good old game is back!

A totally reworked game which was so famous times age. And now it comes back with the same story of fighting the aliens. 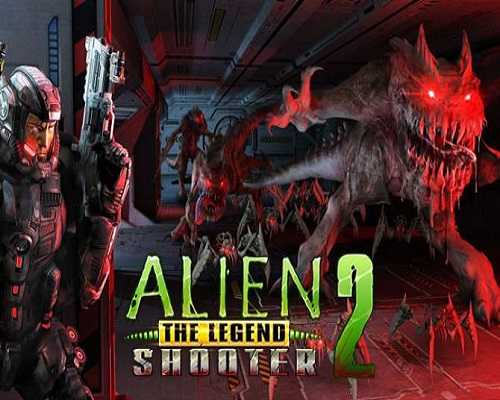 What did the disgruntled people expect from the port from mobile phones? Yes, the second part was taken as a basis, but this is not the finalized second part, namely the game that was on mobile phones with a donut. Do you even learn first about the game you are buying? And they will buy it and then they emit their bile. Who is to blame that you can’t read about the game BEFORE the purchase ?!

Well, now for the positive. Everything is played wonderfully. The same mechanics Alien Shooter, but with a few innovations. Grind added, rarities of weapons and gear added. As for us, this will help to stay longer in the game than just go through the storyline, which is not the main component. The series has always been famous for its “meat.”

The only negative is minor bugs like getting stuck in some object lying on the ground. But knowing the developers, we think they will fix it soon. Personally, we are glad that they finally transferred the game to the PC.

Features of Alien Shooter 2 The Legend: