A Boy and His Blob PC Game Free Download

A Boy and His Blob is an Adventure game for PC published by Midnight City, Majesco Entertainment in 2016. Solve the puzzles feeding your blob.

A reimagining of the NES classic, as the boy, you feed your blob jelly beans and watch him transform into cool and useful objects to solve puzzles and escape danger. 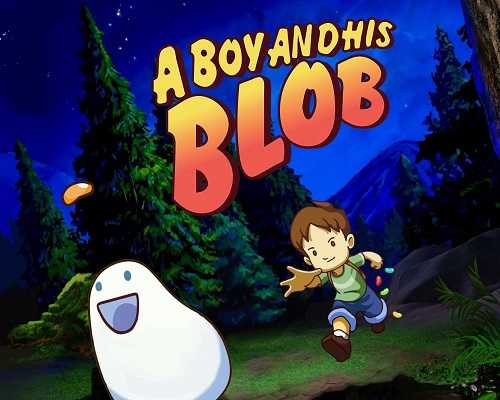 When Blobolonia is threatened by an evil Emperor, the blob comes to Earth looking for help. Instead, he finds a young boy. Help the blob dethrone the evil Emperor that’s terrorizing Blobolonia and establish a friendship with the blob that will last a lifetime. Boy and His Blob is a charming puzzle platformer with a surprising amount of depth. It looks as though it’s a children’s cartoon.

Gameplay mainly consists of feeding the friendly blob a variety of jelly beans which make the blob turn into an object (trampoline, ladder, rocket, etc.) needed to overcome obstacles or thwart evil blobs. You’re given a specific set of beans to work with for each level, so there is generally an intended way to get around each obstacle, and because of this the level design is pretty well thought out and very intentionally crafted in a certain way.

Features of A Boy and His Blob:

A Boy and His Blob Adventure game 1Boy Adventuring game 1