A Bird Story is an Adventure and RPG game for PC published by Freebird Games in 2014. Play a game with emotions spread throughout.

From the creator of To the Moon and Finding Paradise: A simple, wordless 1-hour short about a boy who found an injured bird, told through a blur between reality and imagination. 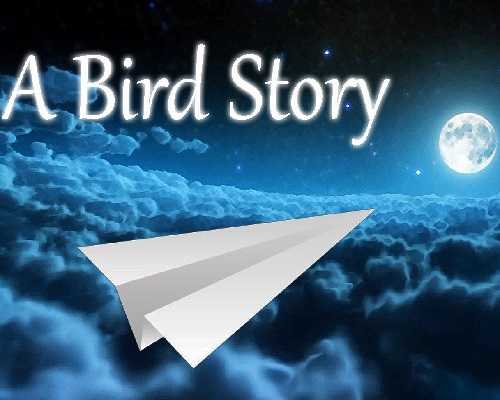 A Bird Story is an interactive pixel animation with the sole purpose of telling a simple story. It is a standalone narrative, with its own beginning and ending. A very cute and touching story about friendship and the loneliness of a child. ‘A Bird Story’ completely satisfied me from a storytelling standpoint and gave me plenty of feeling even with its short length.

The story focuses on following a young boy who is an only child. While we aren’t introduced to his parents, or even learn much, if anything about them, we do get enough information to show that this young boy is left to fend for himself as a latchkey kid. (a child with working parents who aren’t home to send a child off to school, or home when they return) We see how he wakes in the morning to find himself home alone, with a need to feed himself, and his only interaction from his family being a possible note by the apartment door as he leaves for school reminding him to take an umbrella on rainy days.

Anyone growing up as an only child, or as a latchkey kid, should be able to relate to him quite easily and find sympathy for him. We see what it is like for a young child trying not only to entertain themselves while being left alone, but how much they search for any sort of friendship, companionship, and love.

Features of A Bird Story: